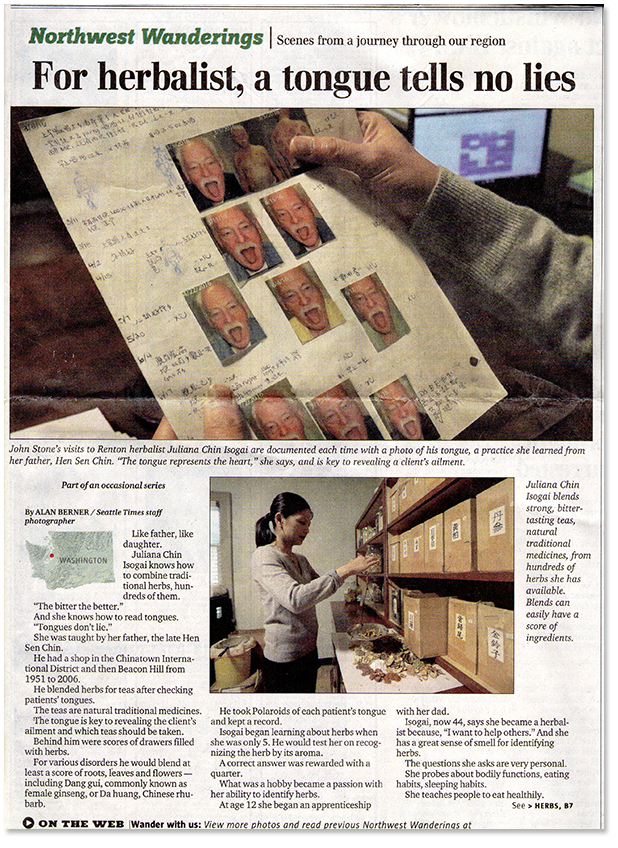 Young Alan Berner photographed Hen Sen Chin for the article "Herbal Healers" featured in The Seattle Times on February 2nd, 1984. In 2018 after more than 34 years later, he discovered that Hen Sen's daughter, Juliana was still carrying on her father's legacy in Renton, WA.

This time Alan made a visit and photographed Juliana and wrote a nice article titled "For herbalist, a tongue tells no lies". 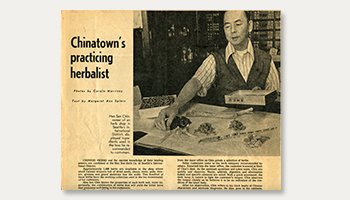 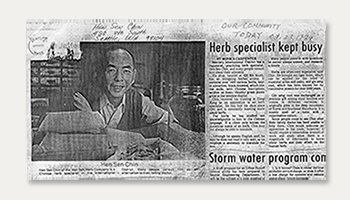 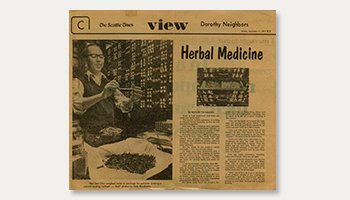 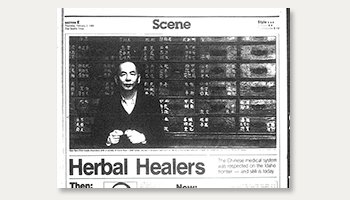 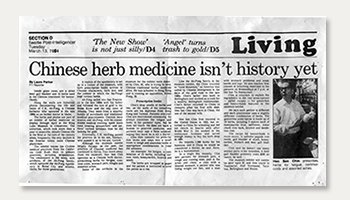 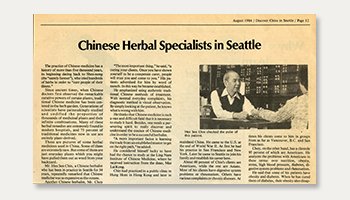 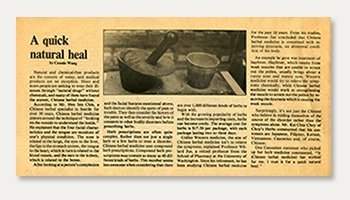 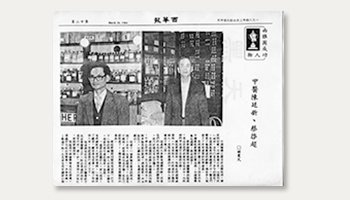 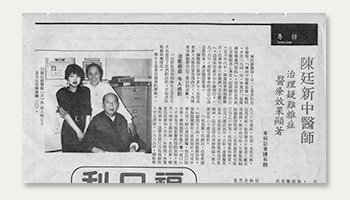