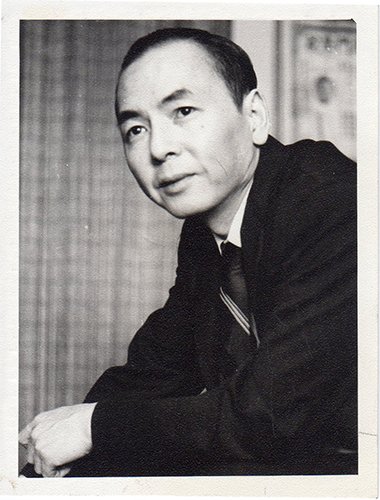 The portrait of Hen Sen Chin

Hen Sen Herbs was first established in 1951 by Juliana’s father, Dr. Hen Sen Chin. He was the first traditional Chinese herbalist to see patients for their specific health concerns in the US. Patients came to see him from all backgrounds and different identities with a long range of health concerns. With his vast knowledge and experience, he showed his compassion and care for his patients every single day of his life. “An herbalist dedicates their whole lives to caring for their patients”, just as he had done, Juliana continues the practice healing patients. His story long begins before he established Hen Sen Herbs in Seattle.

Dr. Hen Sen Chin, born in Toishan, China in 1923 was the youngest of 5 siblings, traveling to the US and returning to China, coming and going back and forth 3 times from the age of 10. He later stayed home in China with his mother and siblings before going to Hong Kong in order to study at the best Traditional Chinese Medicine school. Trained by a renowned herbalist, Dr. Ma, Dr. Chin apprenticed under him for 5 years, about the average time a formal apprenticeship would take, from the age of 17 to about 23. During his apprenticeship, he learned about traditional Chinese medicine from the philosophy and history to understanding and utilizing herbs for specific prescriptions.

Graduating at the top of his class, he had been trained specifically as an herbalist to heal the illnesses and disease often afflicting the people of the US. Health concerns ranged from the common cold and bodily pain to more severe cases such as chronic illnesses and cancer. He made sure that his patients were all cared for, often making house calls and phone calls from patients even after his work hours. After talking with them, he would prescribe herbs specific to their needs.

Herbs are an essential part of healing for internal health support. One package of herbs can be made up of as little as one type of herb or as many as tens and hundreds. As herbalist, we mainly use about 30-40 different types of twigs, roots, leaves, and stems in combination in order to help the patient feel better from their sickness. 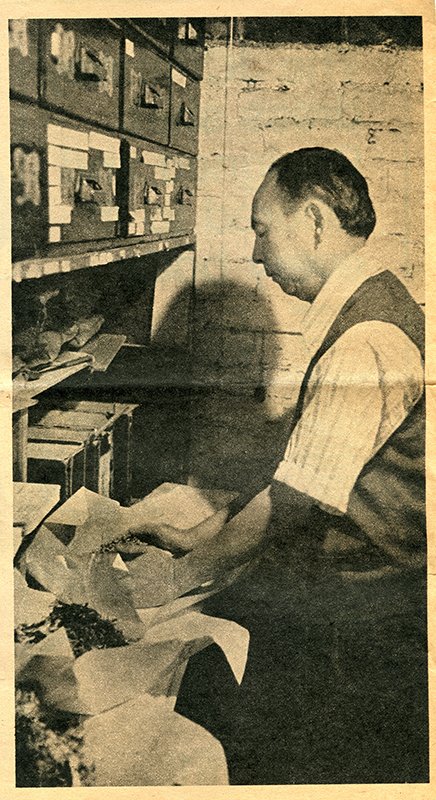 Dr. Chin always made sure his patients felt better after coming in for a consultation appointment, using ancient techniques such as tongue diagnosis, gua sha, herbal rubs and soaks, and tui na. With careful consideration of a patient’s overall health, he would explain to them why they are feeling unwell and how to change in order to feel better long term. He was known to have a calm demeanor with strong compassion for his sick patients that needed him. 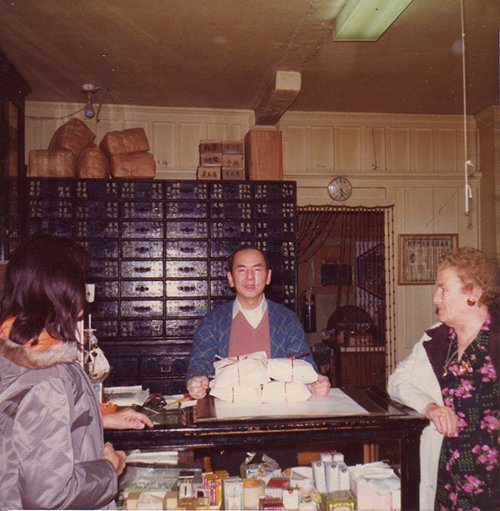 After establishing his practice in Chinatown, Seattle in 1951, it became well known and welcomed all people from all backgrounds and different beliefs. As a dedicated traditional Chinese medicine practitioner, it didn’t matter who an individual may be or what they believe, if they were feeling sick and sought for help, then they will get help. Healing transgressed all barriers, it was about the individual patient, it was about helping them feel better

As a healer and herbalist in the early 1950’s in the US, traditional Chinese medicine had almost become a forgotten art. Even people of the Chinese community took some time to come back to their roots, coming back to practicing their folk remedies passed down from generation to generation in their families.

Herbalist are often sought for when home remedies are not strong enough to combat an illness. Once 3 days have passed and the illness is still present, an herbalist is seen. Since studying at a young age, Dr. Chin was one of the most knowledgeable and experienced herbalists in the US, often healing chronic diseases that other herbalist and western doctors have unsuccessfully tried to treat. Patients of all ages have come to see him, from toddlers to the elderly, he has made every effort to ensure that his patients feel better, but most importantly, he has taught his patients to better understand their bodies and become aware of how they feel.

Of the tens and thousands of patients that Dr. Chin has had, his daughter, Juliana was one of the most affected by his healing. She grew up with a weaker body and had chronic stomach pain and phlegm. After complete recovery, she apprenticed under him at the age of 12, learning to become a traditional Chinese herbalist and healer.

Today, his youngest daughter Juliana continues his legacy, healing patients the old-fashioned way, much like he had when he was alive, using complex blends of herbs and guiding patients to live their best life possible, whether through preventative healthcare or treatment plans for chronic illness/disease; she strives to help all her patients for their healthcare needs. 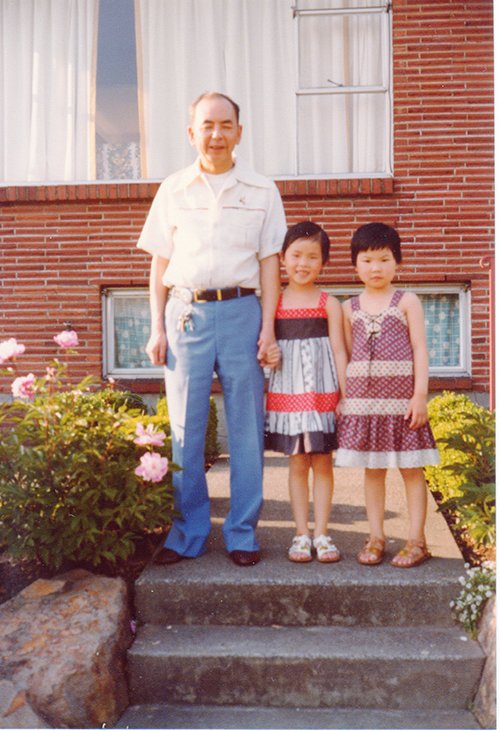 Juliana (right) with her father 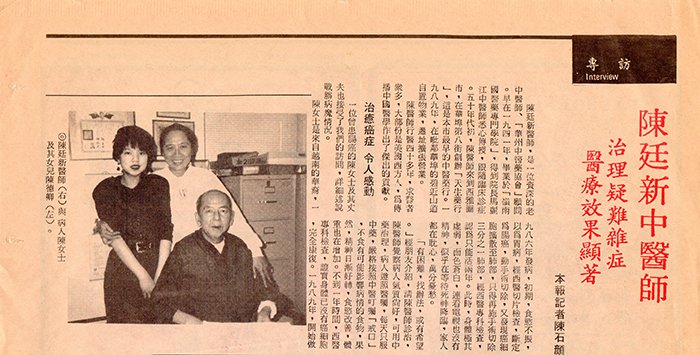 To learn more about the herbalist, Juliana, please refer to 'About the Herbalist' page.