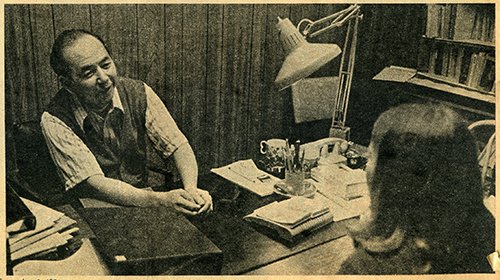 Chinese medical theory is based on the Chinese philosophy of balance. When there is balance in the body, there is health. When out of balance, there is disease. Herbal treatments at Hen Sen Herbs will consider a patient’s internal and external conditions through personal consultations. Herbal prescriptions, along with lifestyle and dietary changes, will be recommended to a patient to restore balance and health based on findings from consultation.

Your first consultation begins before you even visit by filling out our consultation form, then email the picture of your tongue and the face before the consultation (read about Diagnosis Methods to understand why we like to look at your tongue).

What to Expect During the Consultation

Your first visit with Juliana will typically last 45 minutes to 90 minutes depending on the complexity of your case.

As a part of evaluation, Juliana would ask many questions regarding your health, which include your medical history, medications and supplements, your lifestyle, stress, diet and so on. This process is particularly important in terms of understanding your health and, more importantly, determining the root cause of any illness.

In order to get to know a patient and really understand his health at the very personal level, the herbalist Juliana spend majority of her time to find out their diet, lifestyle as well as his personal habits.. Her diagnosis process begins the moment a patient walks into her office and the majority of it gets done within a minutes or so by observing the external signs which indicate the current conditions of his internal system. However she needs to confirm her findings about patient's internal health condition, she must spend the rest of time to find the root causes of his illness because the success of the healing process largely depends on the elimination of the source of the problem.

Suppose a patient have been experiencing extreme stress both at work and at home. Because of that, he have been eating all sorts of junk foods imaginable, plus drinking & smoking heavily every night just to escape from the reality, Over the course of months he realized that his digestive system hadn't been as strong as it used be. Sluggish digestion may have been the first symptom he noticed, which could have been easily reversed if you had changed his lifestyle immediately. However, it never occurred to him that bad eating habits and lifestyle were the causes of his digestive problems. So simple digestive problem eventually became severe constipation which have led to other aliments including skin rash, headache, fatigue and depression. To top it off his doctor put him on the depression medication which in turn caused numerous adverse side effects. At this point he is very confused and have no idea why he is so sick. He has tried many dietary supplements and treatments, but nothing worked. It is very likely that his ability to link negative events of the past to the current health conditions is severely impaired.

Finding the Root Causes of Illness & Building a Trust

So the herbalist's primary task is to learn about the chain of negative events of the past that caused him to become ill by asking series of questions. She would try her best to understand his physical and emotional state as well as the lifestyle and even his personal beliefs. This is an essential part of healing process, not because it helps diagnose his health conditions, but because it helps him understand the causes of the illness. Without this knowledge and his willingness to accept his responsibility to eliminate the causes of illness, the healing process may take much longer than it should.

During the consultation, Juliana, the herbalist, might ask, "What kind of medication are you taking right now?" or "Do you drink alcohol?" “How many cups of coffee do you drink a day?” "Do you like to eat spicy food?" "How's your bowel movement and how often?". Sometimes questions are direct and other times they are not.

People usually don't like to be questioned or don't want to reveal too much about themselves at initial consultation. So most of times, she would try learn about a patient by having a long regular conversation with him. (Click on the image to read how Hen Sen Did it - You can read more article like this here). She may ask about your pets, hobbies, relationships, family, work and etc. to find clues as to how he became sick, but most importantly to build a trust. 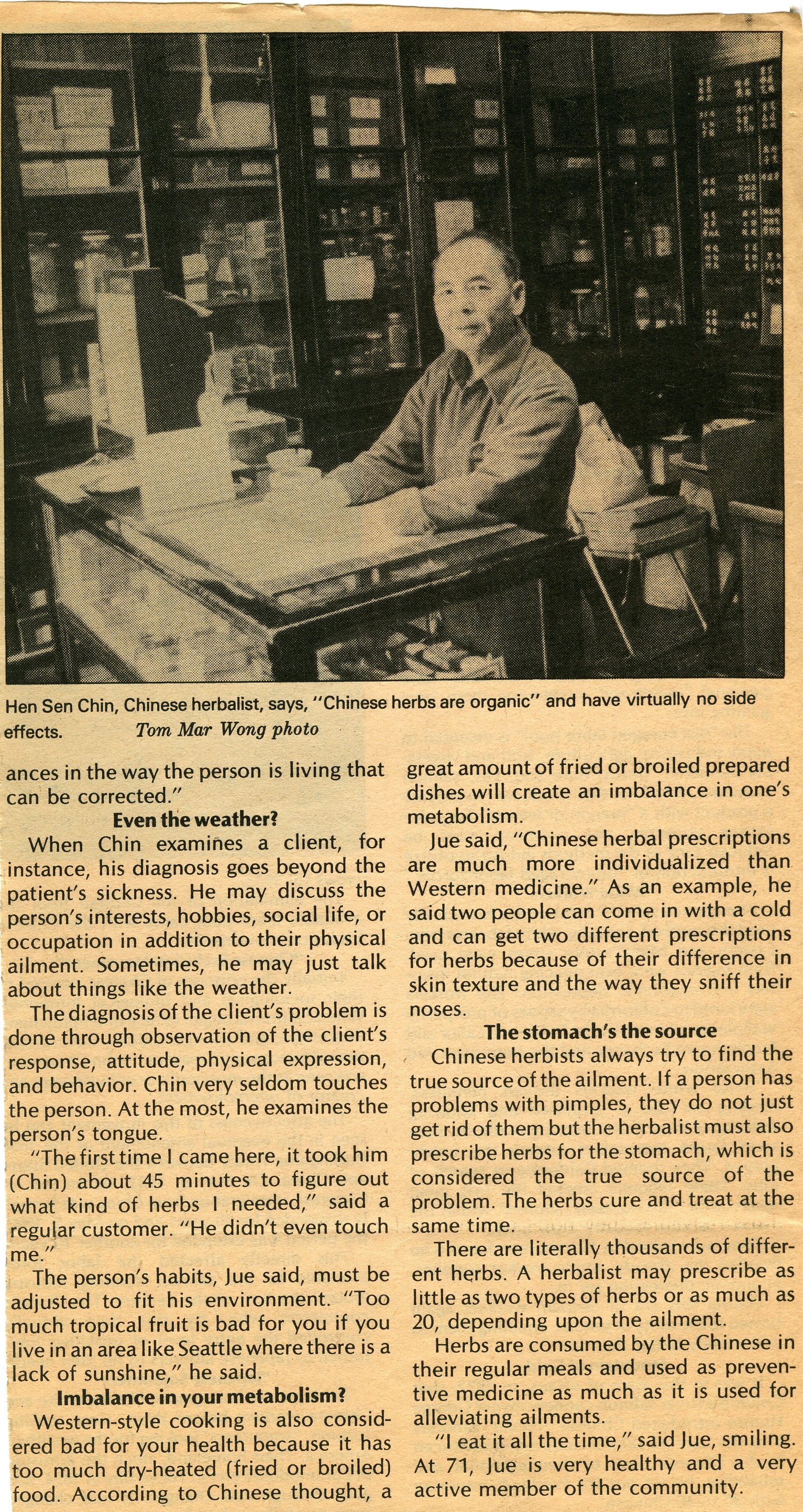 Without a trust, it would be very difficult for a patient to follow the herbalist's instructions as to changing certain aspects of his life. Worse yet, he will probably refuse to accept that fact that whatever he did in the past have caused him to become ill. So the herbalist's effort to educate him becomes pointless. In other words he would never learn anything from the herbalist's suggestions to help improve his health. He is most likely to repeat the same mistakes over and over in the future until one day he becomes severely ill.

Who is Juliana Chin Isogai? You can learn more about her by visiting "About the Herbalist" page.